What is Continuous Delivery Software? 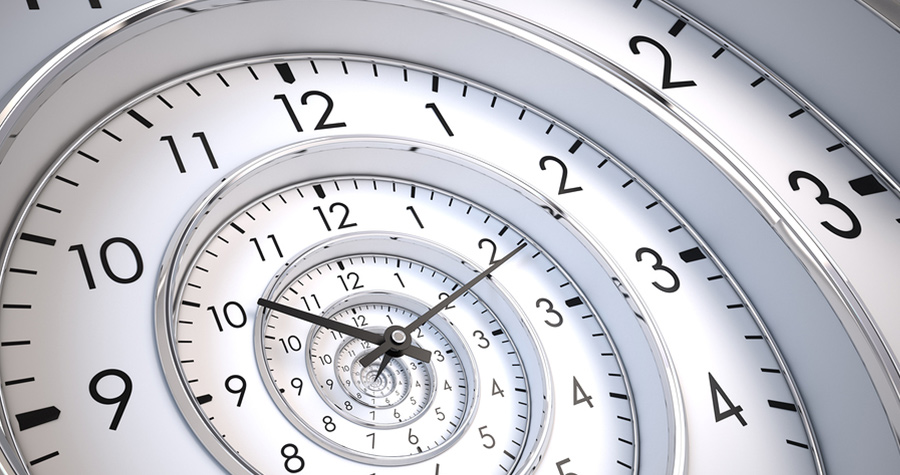 Continuous delivery software is developed to allow the software to be released to production whenever release is desired. Thus, the software can easily and quickly be deployed at any point during its lifecycle. Before delving further into an explanation of what continuous delivery software is, it might be helpful to explain what it is not as well as review the pitfalls of traditional development and define certain terms.

The traditional method of software development is referred to as the waterfall approach. Under this method, all specifications are established at the onset of the project. Development proceeds in a linear fashion with the final build, testing, debugging and deployment at the end of the project. If the business goals, market conditions or technologies change during the project, it is difficult or impossible to make mid course corrections without substantial delays or significant costs. Furthermore, businesses realize no return on investment until the product is deployed. Although the waterfall method is often ideal for a small project that can be completed and deployed quickly, a large project may require one to two years between project initiation and deployment. To counter the pitfalls of the waterfall approach, the agile method was introduced.

Agile methods for software development breaks large projects into a number of smaller tasks that can be completed independently. Specific features can be prioritized to enable incremental releases that can be deployed independently, allowing the company to start realizing a return on investment. Mid-course corrections or adding new functionality can be accomplished more easily and at less cost than would be possible under the waterfall method. Development takes place in cycles that normally last less than two weeks. As the cycle draws to a close, the build, testing and debugging takes place, after which the module can be deployed.

Continuous delivery embraces many of the principles of agile methods, but the two should not be confused. Agile methodology does not ensure that the software could be released at any time with little effort, and it does not require continuous integration.

One of the guiding principles of continuous integration is that all components necessary to build the software are kept in a single location. When developers need to work on the project, they "check out" a copy and perform their tasks. After debugging and testing, they integrate their work with the master copy. Automated tests verify that no conflicts exist at that point. Typically, additional testing is performed after the integration to ensure that the software is still "bug-free" after the update.

What are the common qualities that define continuous delivery software?

Continuous delivery software is not limited to a specific type of application, deployment scenario or user base. The concept can be applied to virtually any development project, regardless of business philosophy, industry or environment. However, all software developed under the principle of continuous delivery share certain qualities.

What are the major benefits of continuous delivery software for my business?

Once, it was acceptable to wait months for a new software. In today's world, however, technology is changing rapidly — and so is the market. Continuous delivery offers the ability to respond to these changes quickly and in a cost-effective manner, allowing developers to deliver useful, reliable products with less delay.

Can I use continuous delivery in an outsourced software development environment?

Sure you can! Continuous delivery also requires a continuous flow of communication between your company and your outsourced software development team. You can contact us directly to discuss how our U.S. based project managers help facilitate that in an efficient and effective manner.